Guys, I had faced a few issues with my laptop and had to get it repaired. And so, it took around two weeks to do the product replacement. Hence, I wasn’t able to create articles. Plus, I got to admit the fact that I turned into a lazy sloth during the time.
However, yesterday is history. I need to move on to the future.
…

Welcome you all.
Today’s article is sweet, loving, and beautiful in its unique way.

That’s right.
I am going to share about this anime to you good people and talk about it in this post.
Without any further adieu, let’s get started.

The anime that I want you guys to watch is, Fukigen na Mononokean. Ashiya, a regular high school student discovers an abandoned yokai(a Japanese mythical creature) on the way back to home. He mistakes it for a stuffed toy, leaving it behind. However, the fact that he noticed the yokai made the yokai, itself happy that it got attached to Ashiya. 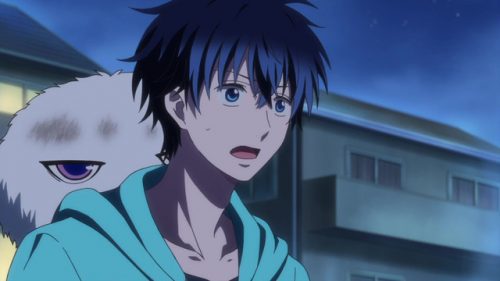 Being attached by a yokai strains Ashiya as he loses his energy and often gets sick. This troubles Ashiya from attending his first day at high school. He spends the initial days at the nurse’s office. 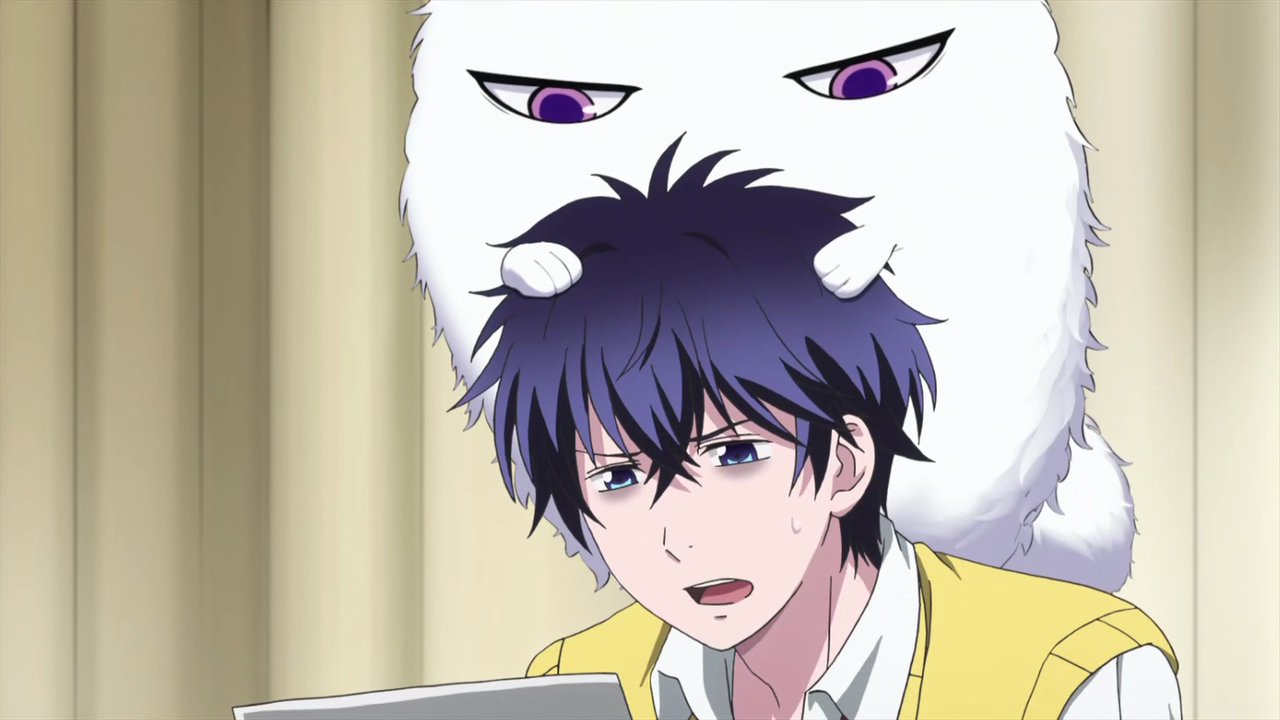 Unable to live peacefully, Ashiya decides to seek help as he notices the pamphlet about exorcist ‘hiring.’ Ashiya calls the place to be only met by a guy who wears the traditional kimono. He goes by the name, Abeno Haruitsuki.

Abeno believed the Ashiya approached him to get hired for the job only to realize that wasn’t the case. Abeno finds the yokai attached to Ashiya and even after continuous begging from Ashiya, Abeno refuses to exorcize that yokai, telling that ‘he can only exorcize yokai for the sake of the yokai itself, and not for others.’

Ashiya begs until Abeno finally agreed. They both meet at their school rooftop where Abeno tries to blow a beach ball to play with the yokai that is attached to Ashiya. 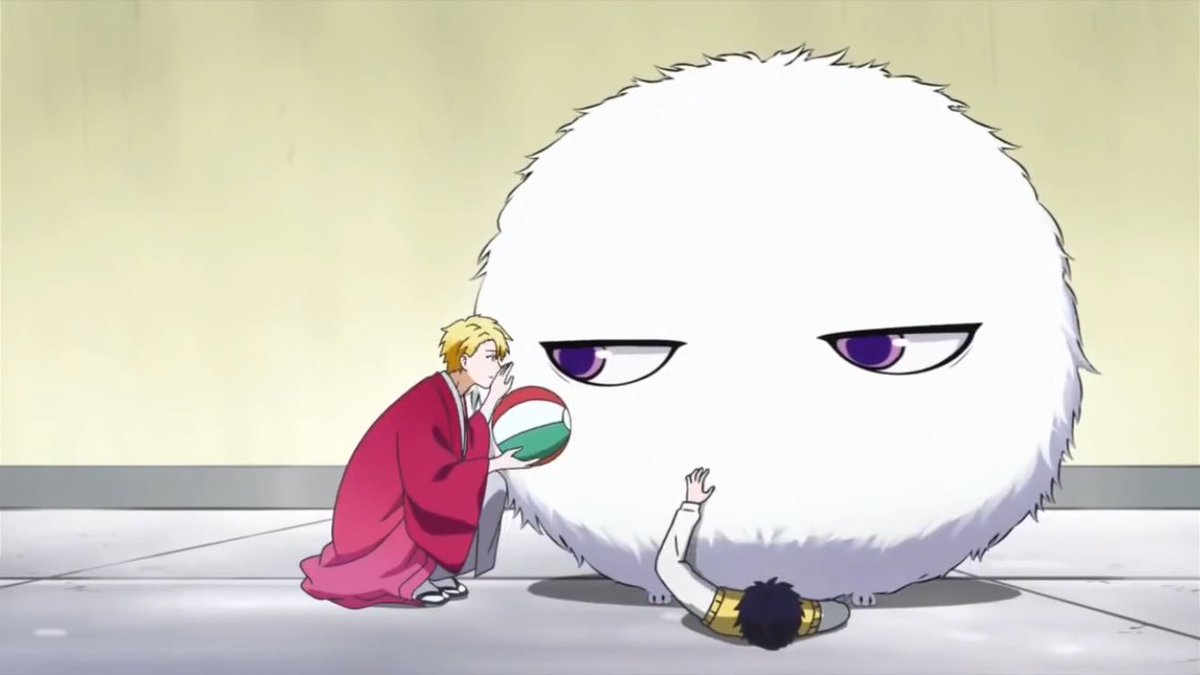 It seems that the yokai was once a pet to the human family. Even after death, the pet wanted to stay loyal. Being living as a yokai, not anyone noticed it until Ashiya does. So, when Ashiya gave his attention to the yokai, it got attached to him refusing to leave his side.

After realizing the truth behind it, Ashiya finally plays with the yokai and apologizes for kicking and pushing it away even though it got stuck with him. That’s when Ashiya sees Abeno opening the portal to the underground world which is the place for the yokai’s to live peacefully.

Ashiya is thrilled to witness this event as he had only heard stories about yokai in the books and so.
After sending off the yokai, who is now missed by Ashiya deeply, Abeno makes Ashiya work for him by saying that he is in debt with a million dollars of money. Ashiya agrees.

Thus, the journey of Ashiya, the regular high school student discovers the world of yokai and gets involved along with Abeno. Being a human, Ashiya behaves differently than others in a way to care for yokai. Ashiya soon discovers that he holds power to control Yokai’s and slowly the show introduces a lot of characters.

The plot that I explained is only the first episode of the first season. The reason behind it is that you need to know the trigger for Ashiya to work for Abeno. Getting himself involved with the yokai, Ashiya slowly discovers his past which includes him meeting his father, who remains the mysterious person throughout the show.

Ashiya’s father, Sakae is said to be involved with the yokai and Mononokean.

Abeno discovers and began to research the past of Mononokean.

My favorite character apart from the main cast would be, Justice from the underworld. 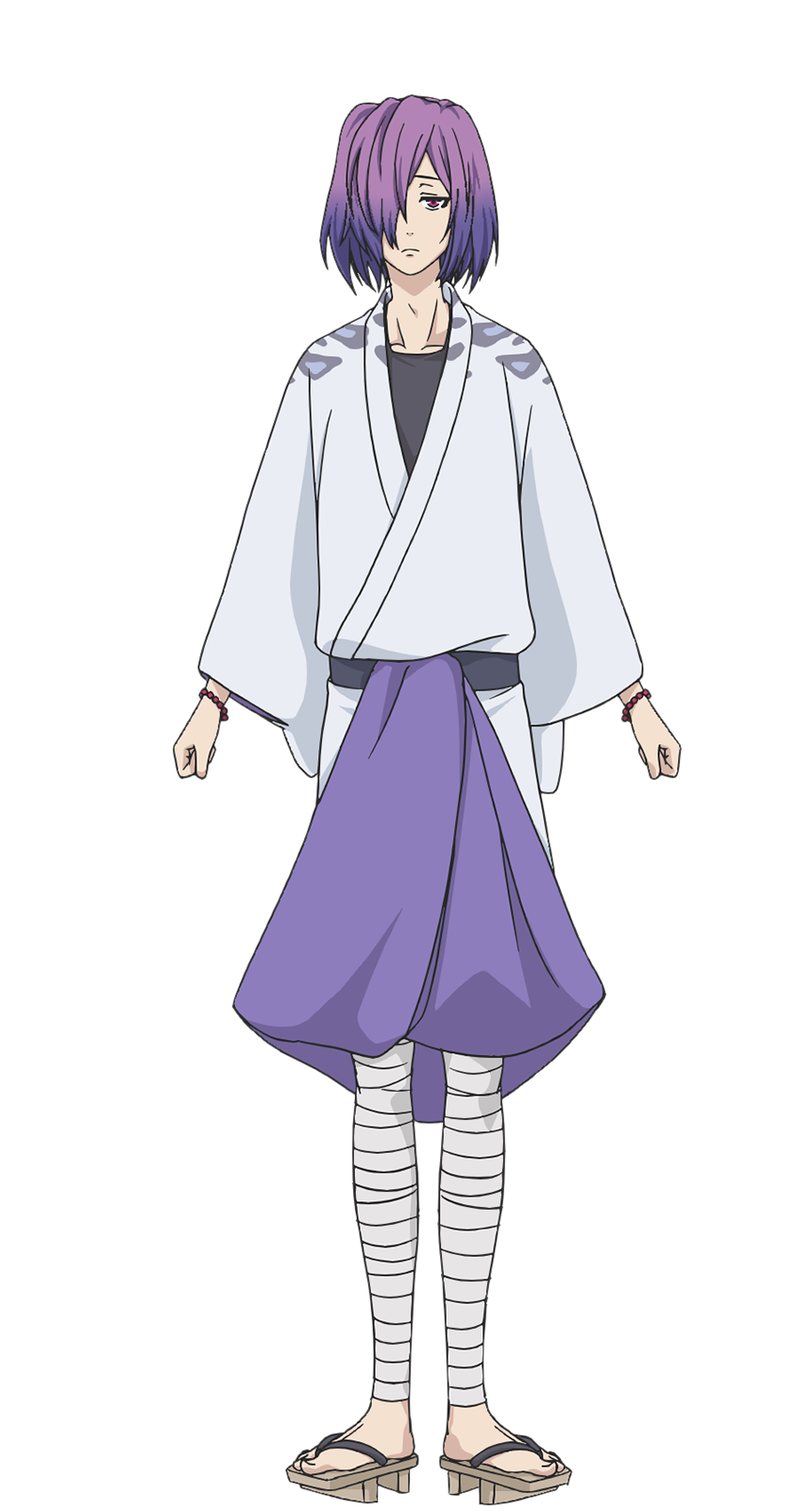 The underworld for yokai remains ruled by three people: the legislative, the justice, and the executive.

Justice is an interesting character. I love his voice, the character appearance and his presence in this anime. I don’t want to spoil anything, and so, you guys should check it out yourself. 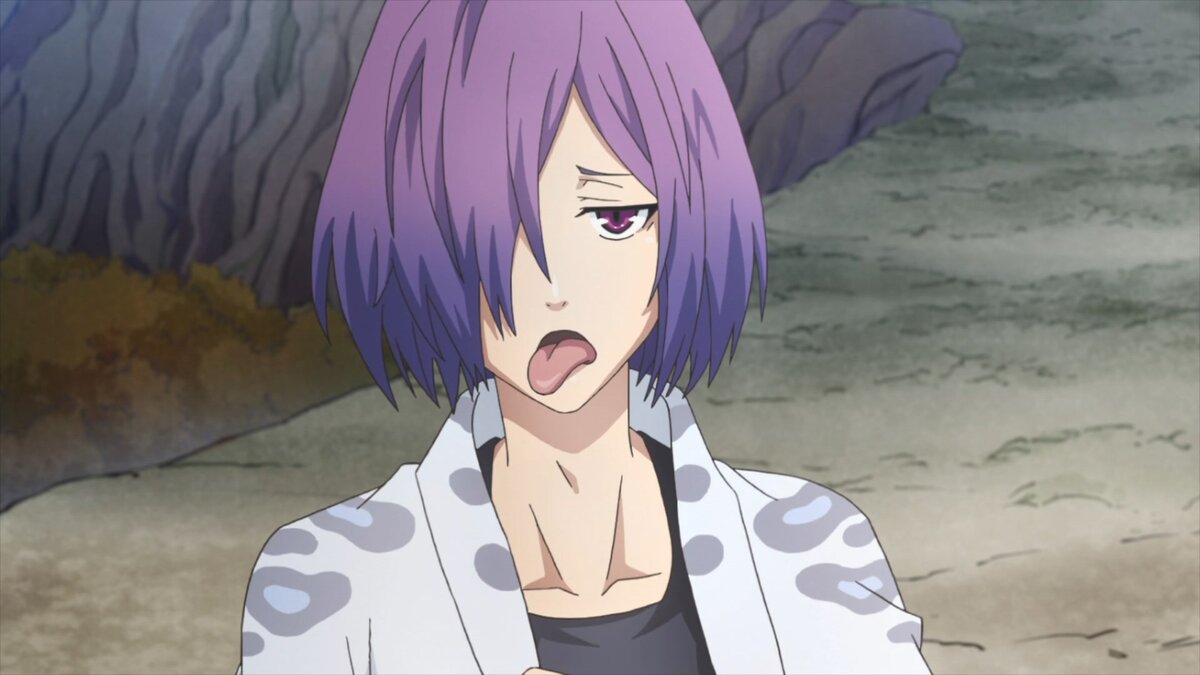 As far as the antagonist of this show, we can say that it would be the Executive of the yokai underworld. 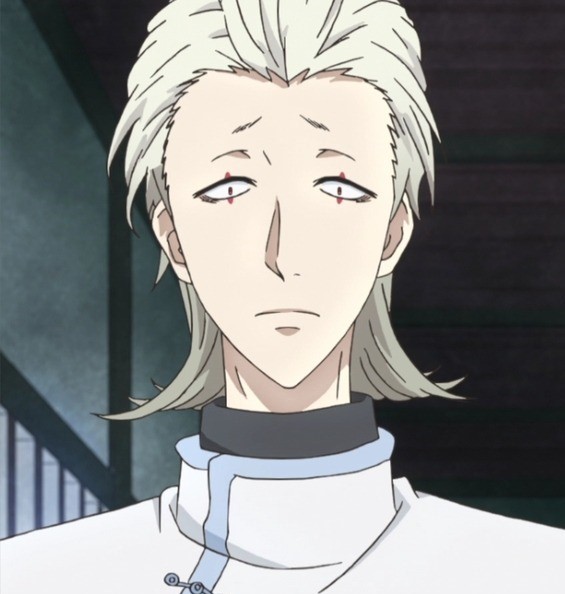 He doesn’t show any likes for Ashiya, a human getting involved with the yokai world. So, he keeps an eye on Ashiya to make sure his presence doesn’t disrupt Ashiya.

When I said, he’s the Antagonist, his motives and presence alone make him the bad guy. However, I would say, Ashiya’s father, Sakae also seems to be a shady guy with a past. Well, in the second season, the show focuses more on Abeno finding details about Ashiya and so, we will have to wait and see for ourselves.

Music for this anime:

Honestly, I love both the opening and the ending for the second season.

In terms of the first season, I loved the opening, but the ending didn’t attract me as much as the others did.

Other than that, the background score, I find it very pleasant and sometimes hilarious. The character Yahiko, the fox yokai has sweet background music.

Reason to watch this Anime:

The second season of the anime is ongoing right now. When I kept browsing for a new anime, I found this and unfortunately, it is the second season.
I had to go, watch the first season and when I did, guess what?

Boy did it become my favorite animes of all time.

Ashiya and Abeno’s chemistry did spark a trigger inside the fujoshi community as they all ship these two very much. Honestly, in my opinion, these two got great chemistry. Of course, Abeno acts more responsible, but Ashiya’s presence did ease the uptight Abeno. Ashiya’s way of caring for anyone, in general, is what makes him a very dangerous guy. Abeno realizes it. Soon, he starts protecting Ashiya even if means to go against the Executive of the underworld.

Let’s say that Ashiya has made an enormous influence on Abeno. I adore these two, but I don’t side it in a romantic way. In the end, we can call it the ‘Bromance.’

On this note, I would like to add another point to this article by mentioning how underrated this anime is.

With such a good plotline, interesting characters and a good pace, this anime must deserve a lot of recognition. I hope, we, the fans, are doing our job by sharing this amazing anime/manga to our friends.

The anime is worth watching, and I assure you that you’ll fall in love with it.

In particular, I’m sure there’s one character you would fall in love instantly is the first yokai, Ashiya encounters which he names as, Fuzzy.

Fuzzy reflects as his name and cares for Ashiya a lot. Both became very close after Ashiya learning the truth behind their encounter. Fuzzy also becomes an employee of Mononokean. Just watch this cute fluffy yokai and melt from its cuteness.

Here are the links to watch and read the Anime/Manga:

Hope you guys have a great day ahead.