Get out of the system once in a while and RELAX…

Life is meant to be lived not to get settled. Now, take a deep calm breath.

There you go, all nice and peaceful. With that being said, let’s dive into today’s topic.

Guys, I can’t stop laughing. I mean, you read the title, so let’s go…

Today’s topic will be about the new popular on-going series about Romance, called ‘Kaguya Sama Love is war.‘

Yes, you read that.

It has been quite a long time without any Romance anime. We had pirates fighting, hero’s & villains attack, goblins, mages and etc…

And I’m here like, ‘Can we get something romantic?’

Boy did we land on an awesome anime!!!

‘Kaguya Sama Love is war‘ is the ongoing anime series about Love.

‘I have feelings for you, and I know you do too.’

‘But my pride will never allow me to confess first, hence I’m going to make you confess to me.‘

Simple as that. That’s all, this anime is about.

Kaguya Sama Love is war, involves the love battle of the century between two people who’s pride take over their own feelings. 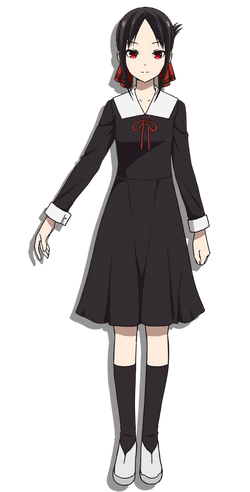 When did it all begin?

Miyuki and Kaguya, their outstanding achievements and reputation started a rumor. And that is, them dating each other. Just like the wildfire, the rumor spread all over the academy making the students dote on these two as a couple.

Are they both rich kids?

Yes and no.
Kaguya Shinomiya comes from the top elite family, and her achievement in the various field are noted to be prominent. On the other hand, Miyuki Shirogane is a commoner who worked hard to earn his title as the president of the Student Council.
At the beginning of the rumor, both Kaguya and Miyuki mocked at it while thinking that the other person might have a crush on them.

Now, six months later, or a year so, these two people have completely fallen for each other. However, both Kaguya and Miyuki’s pride doesn’t allow them to confess. Instead, they start provoking each other to a war of Love, while it’s an everyday battlefield for Love.

My thoughts on this anime:

First of all, this isn’t a regular romance anime series where:
Boy meets the girl/vice versa.

It is the usual routine.

However, in ‘Kaguya Sama: Love is war‘ anime series, the two main characters are aware of their love for each other. But, for both ‘Falling in love means to lose’ which is the reason why their pride doesn’t allow them to accept defeat.
As a result, they provoke each other to confess love.
Thus, the battlefield of Love began, and it is going on in every single episode.

The anime is funny, fresh and captivating. You don’t realize it until you find yourself getting lost into the 25 minutes of love madness between Kaguya and Miyuki.

The characters in this anime are adorable. Yes, it mainly focuses on Miyuki and Kaguya. However, we meet a new cast which is storming the anime community for the last few weeks or as soon as the anime got released. 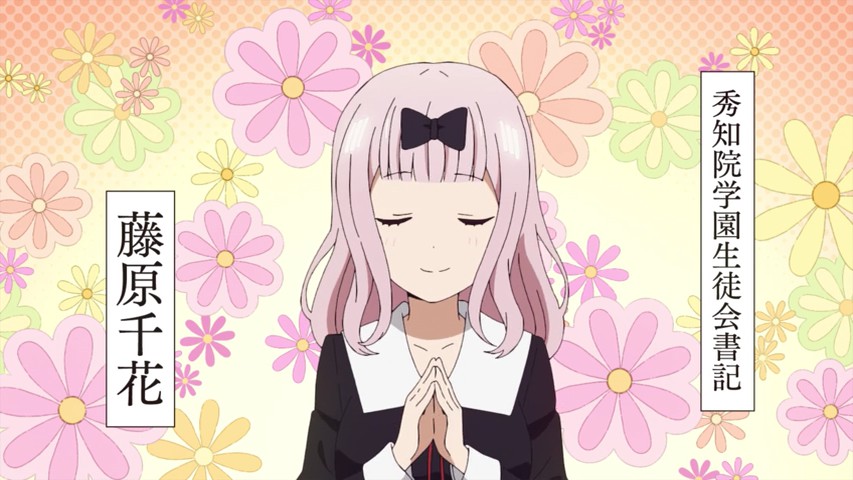 That’s her and she is my queen. Period.

Chika Fujiwara is the student council strategist. She’s best friends with Kaguya and often gets tangled or interrupts the battle between Miyuki and Kaguya. Chika Fujiwara, an extrovert, upbeat and bubbly character who’s friendly towards everyone.
She can rap, dance and sing very beautifully. Here’s the proof:

Overall, Chika is my favorite character, and I think it’s for everyone too. She is an interesting character in this anime.
Her character often appears in between Miyuki’s and Kaguya’s mind battle of love. She brings them back to reality and normality. I adore her appearance in the anime.

I also want to explain why the two protagonists aren’t confessing their love for each other.

Miyuki and Kaguya’s perspective of Love is when the opponent confesses their love.

For them, it’s their pride they worry about not Love. So, these people think that if they fall in love, they lose in the battle. Hence, the two main characters provoke each other to the extent of exposure. 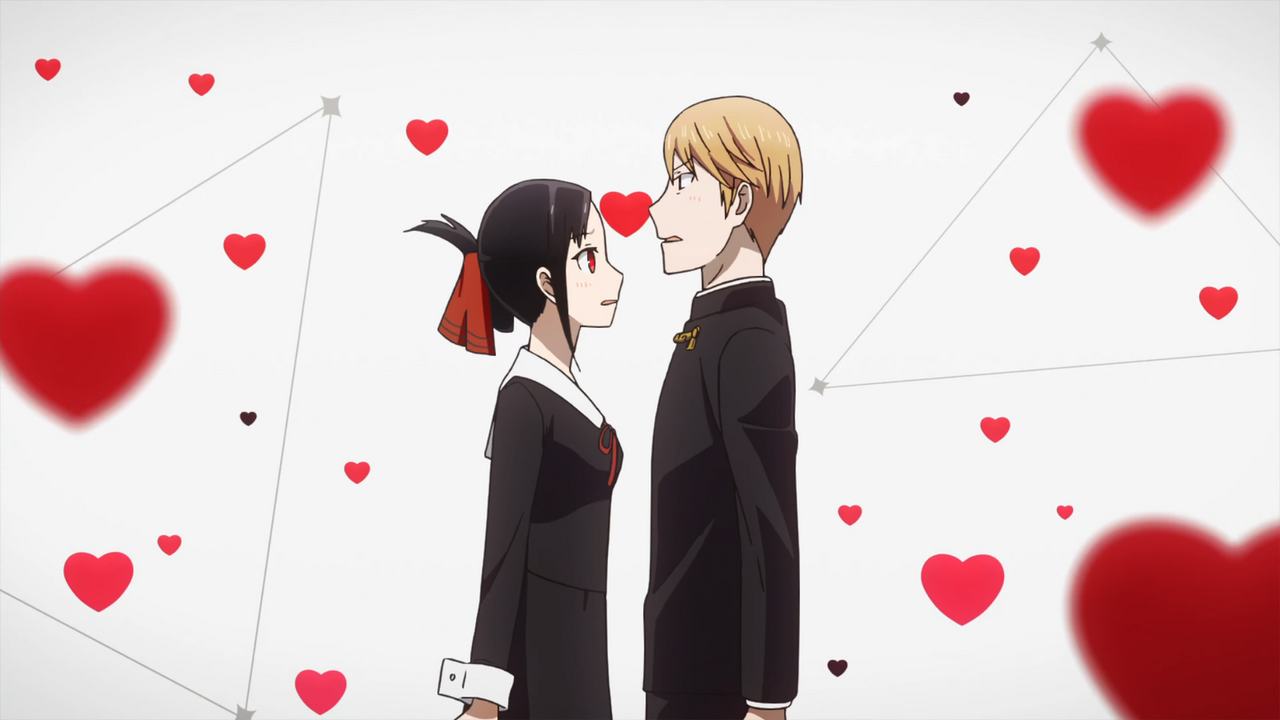 The battle of love which involves using your brain to tackle all of the obstacles, and emerge out with a victory.

That’s all Miyuki and Kaguya imagines.

Why you should watch this anime?

Kaguya Sama Love is war is one of its kind anime series which is still ongoing. So far, we have only reached till 8 episodes and we’re already hooked on to it. The concept is great, the comedy is hilarious, and the art is great.

The series got hit very much to the point of getting a ‘live-action’ adaptation. Yes, Kaguya Sama Love is War is getting its live-action series. There’s the only announcement released so far, and the fans are shaking already.

Last but not least…

Guys, this song is catchy and awesome. You can’t skip it but instead, get addicted to it.

Finally, make sure to check out this anime and let me know who’s your favorite character and what do you think about this new concept of Romance?